The huge corridor and corridor space that exists between the office spaces divided between departments is an important space that connects the sales and consulting department and the development department of Fringe81. This layout, which allows you to move back and forth between the two departments, is one of the points that Tanaka is particular about as a company that creates new and lean services. Even when I visited, Many employees actively used this area as an in-house meeting space. 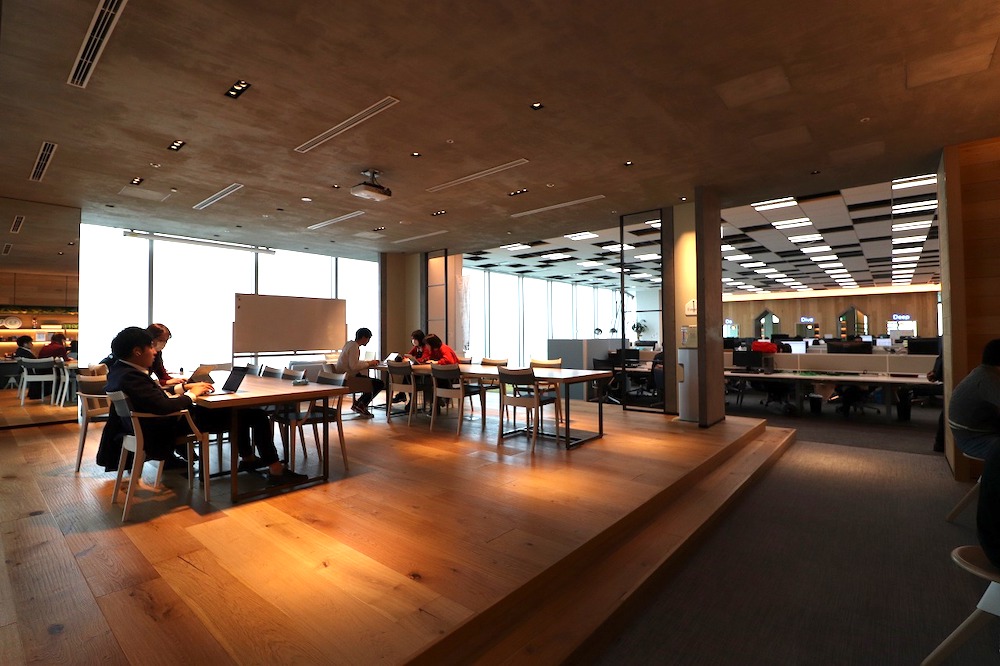 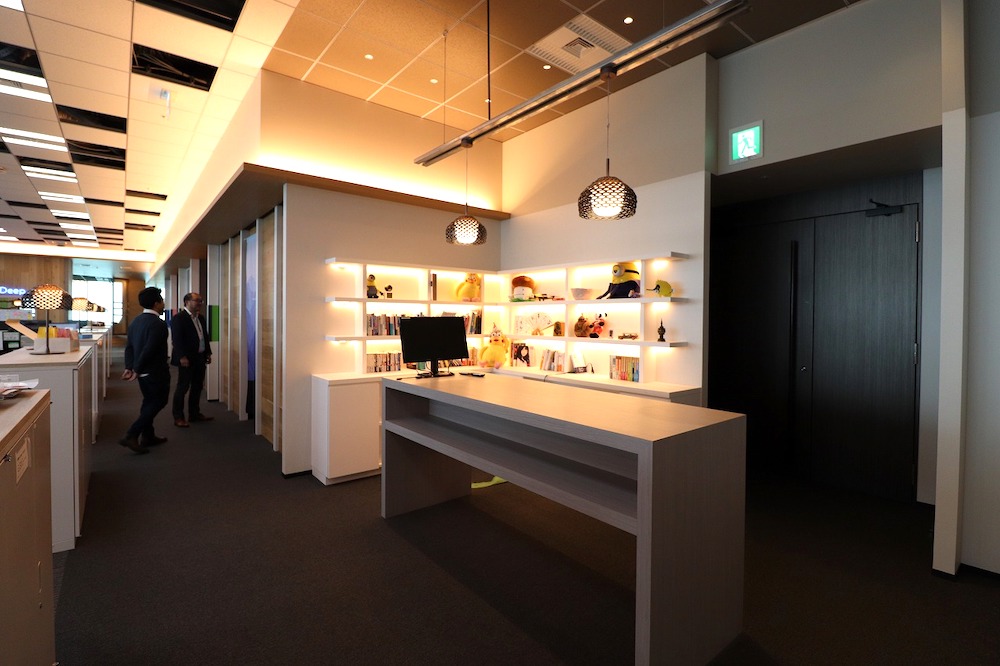 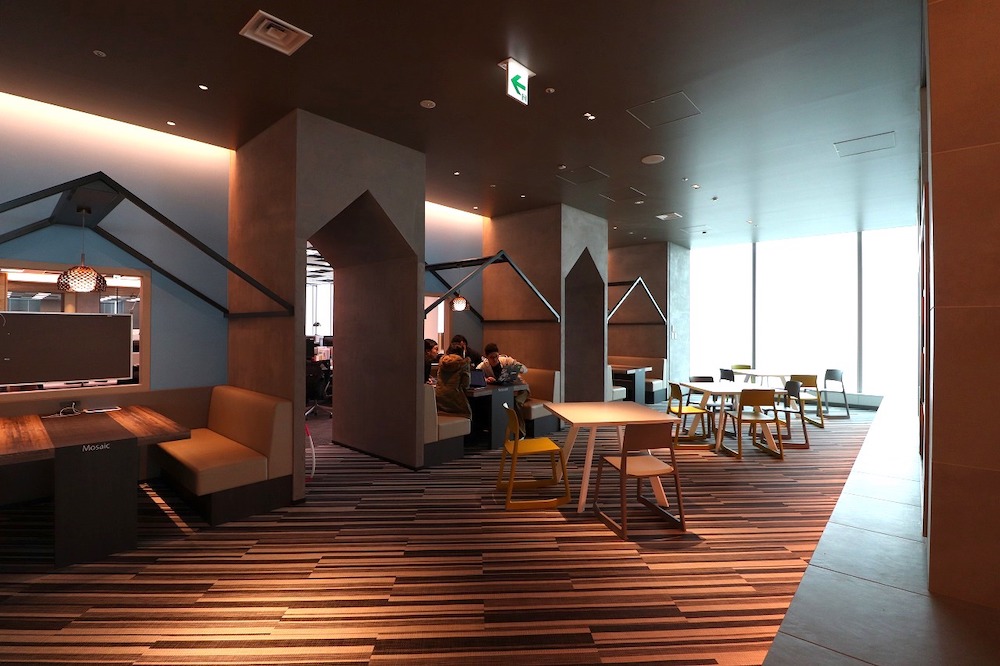 World-renowned interior designer Yasumichi Morita was in charge of designing the dynamic flow of traffic. Morita, who often works mainly on store design, was the perfect designer to fulfill the purpose of Fringe81 which is to encourage the exchange of employees regardless of their position en masse.

This is not the first time that Morita has worked on Fringe81’s office design. In the past office, when relocating, Tanaka summarized the requests and Morita took up the design based on them. The concept of the office does not and has not changed each time, but by adding insights gained from past offices, they have been exploring the best offices to fit Fringe81’s corporate structure across multiple re-locations.

Although the concept was introduced, it often changed, got started, and was rescinded all within a year. But after that, they arrived at the current office. Therefore, it is not an exaggeration to say that this new office is the “culminated office” at the present stage of the company, reflecting what was learned in the past office and what they perceived to be effective. The president’s desk arrangement, for example, was taken over from a previous office layout that had been placed in front of the copier. 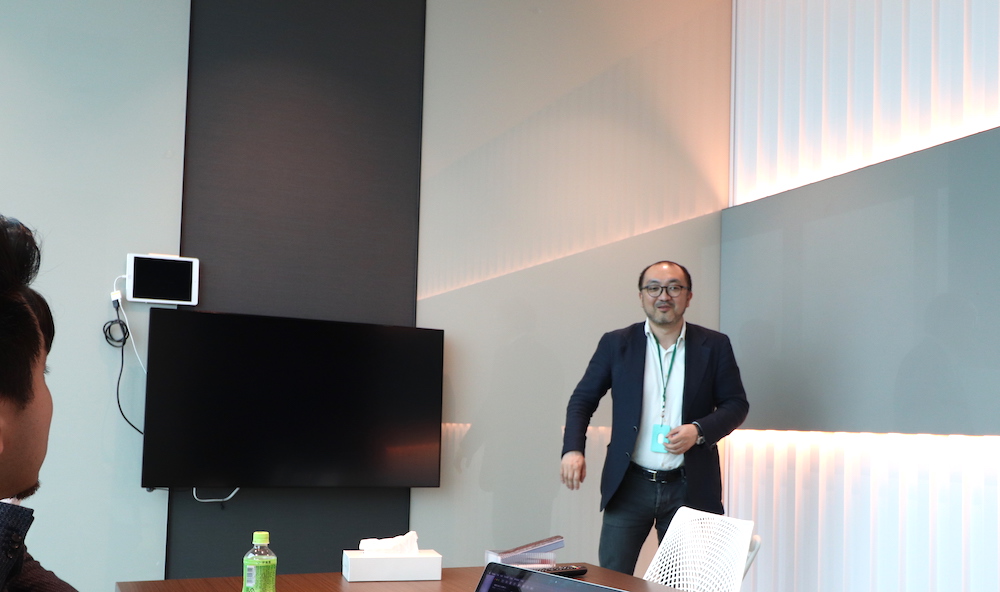 One of the points that Tanaka emphasized was that he could write on the same wall while projecting materials on the monitor. He was particular about the material and didn’t settle until he could erase what he wrote with a finger. 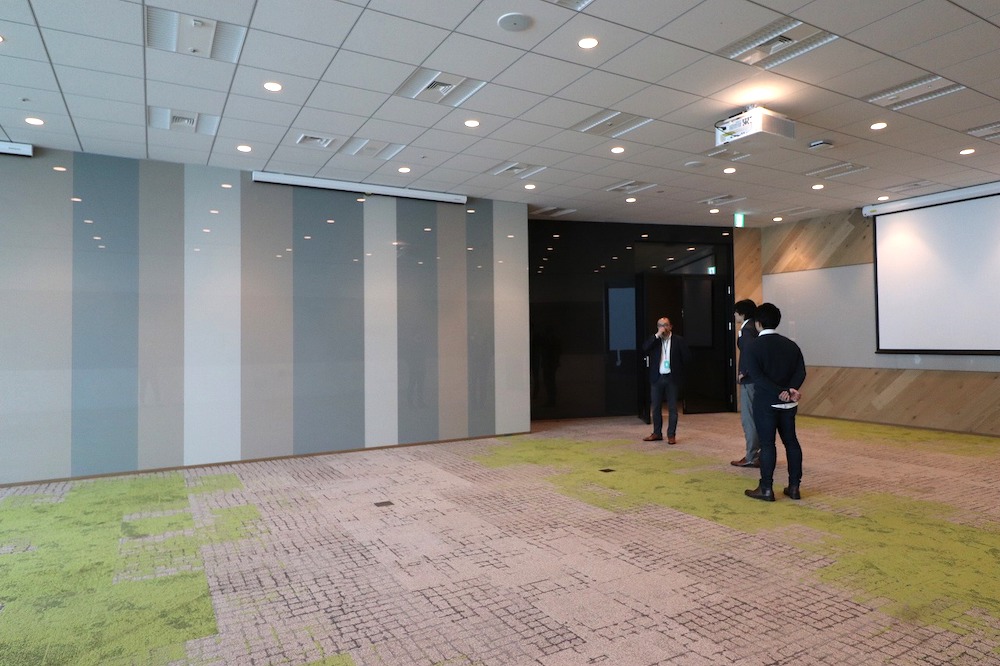 The large auditorium room can be used for large-scale events. It is not necessary as an advertising agency but had been prepared because many SaaS companies hold seminars.

For a long time, Morita has been working with Tanaka to build a sophisticated office; an office that spans multiple offices and reflecting the voices of all the employees. In Fringe81, you can see the latest version of the space created by Tanaka, who believes that “the office should be a place where human talent can be maximized.”

Trial and error in the office, the president takes the initiative

Questioning why people commit to an everyday same time, same place type of work style, Tanaka, who originally wanted to create a satellite office in Kamakura and rent a traditional merchant house in Kyoto (although none of these happened), wanted to try various policies and measures from the viewpoint of “office environment” rather than “working style.” That proactive attitude of trial and error has supported the balance of functionality and uniqueness in the company’s new office. 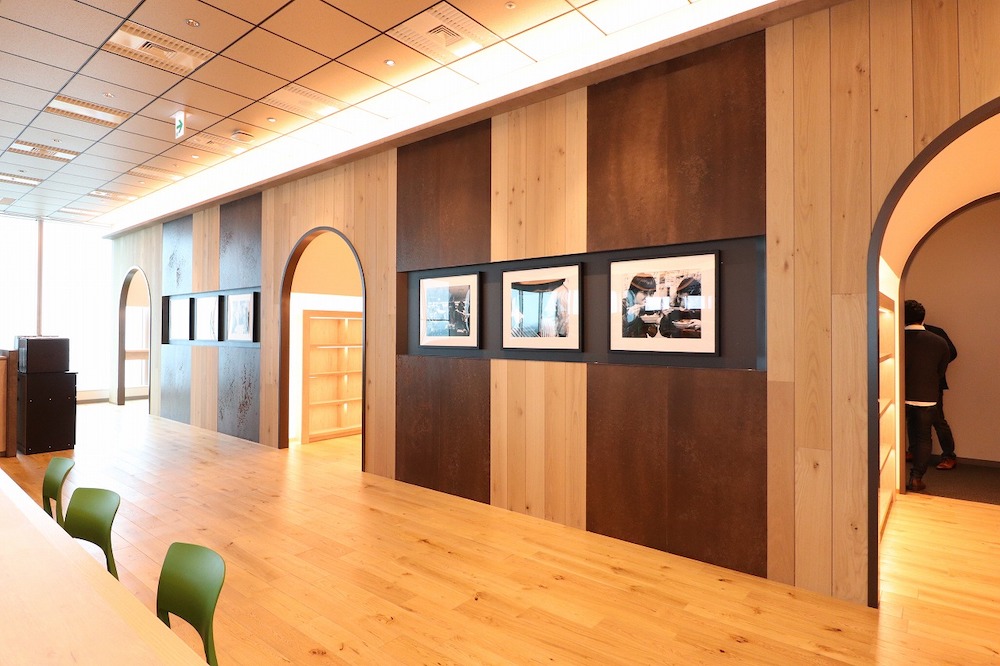 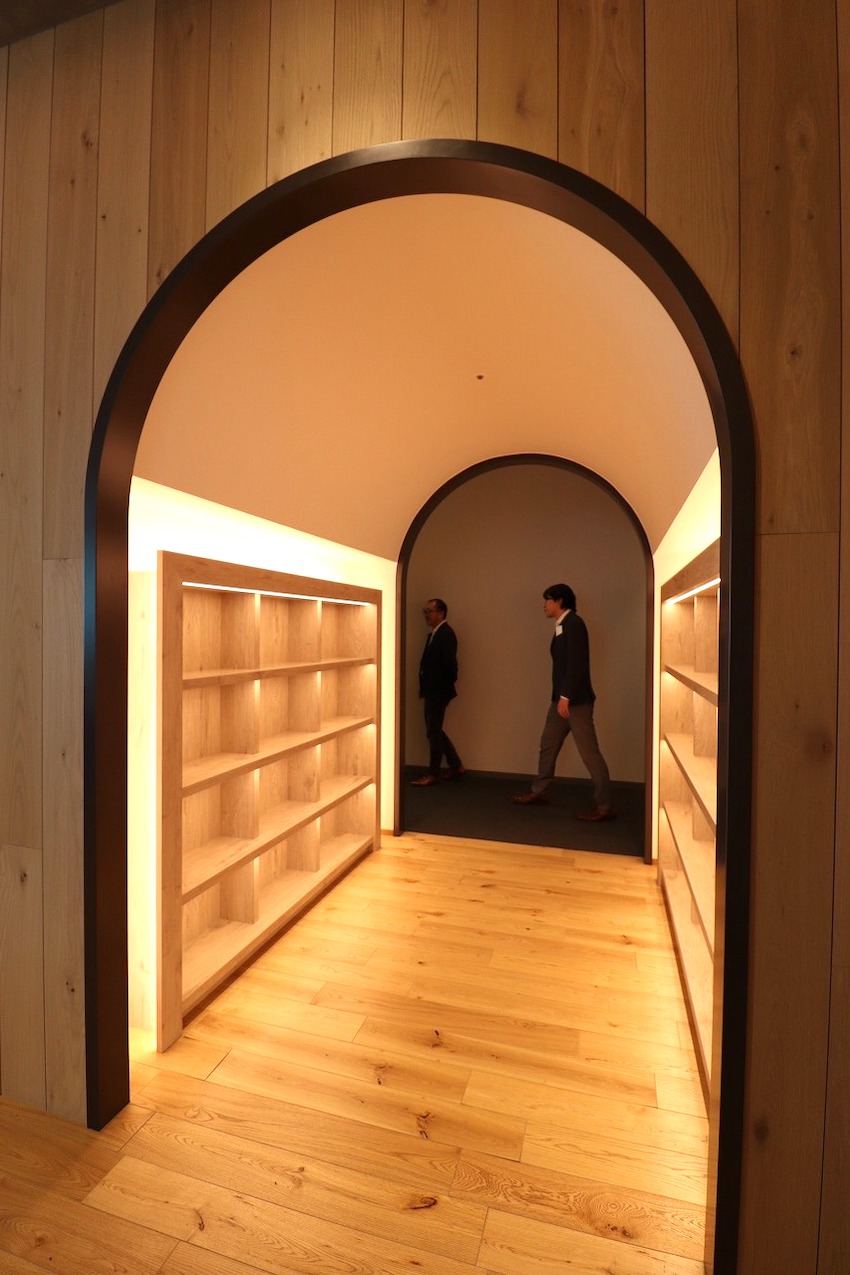 Next Page: Why Pursue Uniqueness So Far?